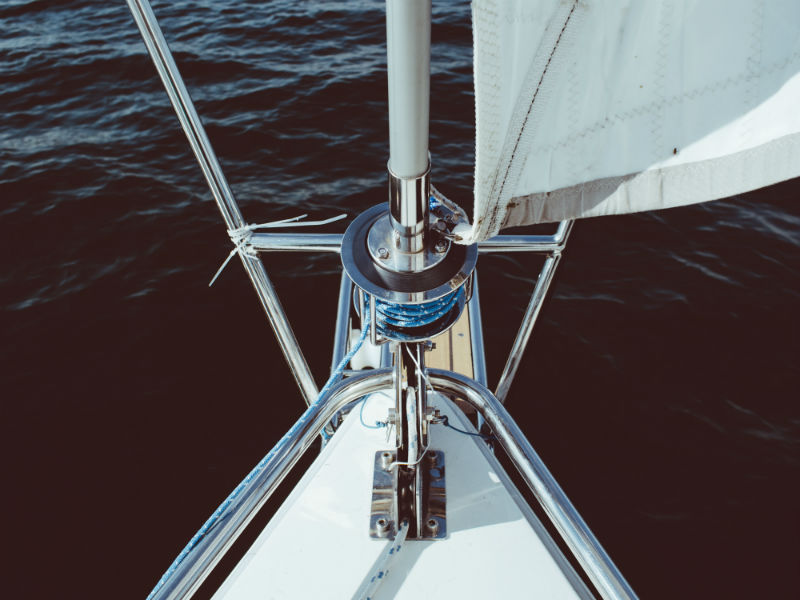 Version 3.0.0 of the Campaign Compass application has been released. In this release, we’ve greatly improved and enhanced the look and feel, and usability, of the two primary screens in the application.

Here is an overview of the new functionality introduced in this release:

And these are the improvements we’ve worked on: