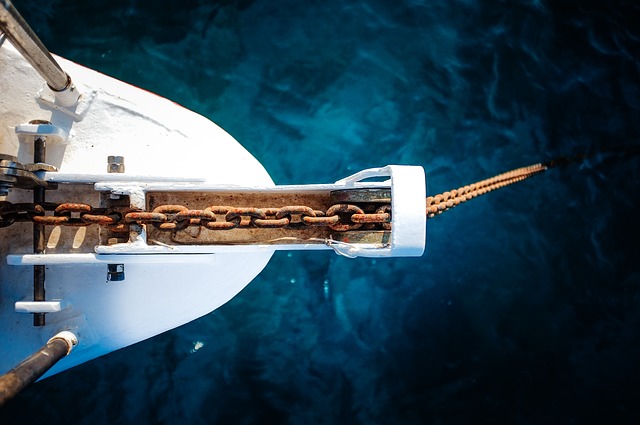 Version 3.1.0 of the Campaign Compass application has been released. We’re introducing a feature that enables users to invite other users, and we’ve improved the usability for phones and tablets.

There is one new feature in this release:

We’ve also improved a number of the existing features:

While working on the new release, we also fixed six bugs that were reported by users, or that we found ourselves during testing.