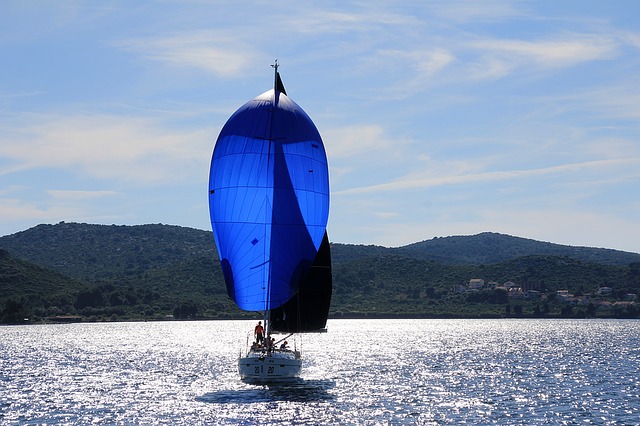 Version 3.2.0 of the Campaign Compass application has been released. We’re introducing an “active items only” feature.

There is one new feature in this release:

While working on the new release, we also fixed two small bugs related to the white labeling of the application’s URL.