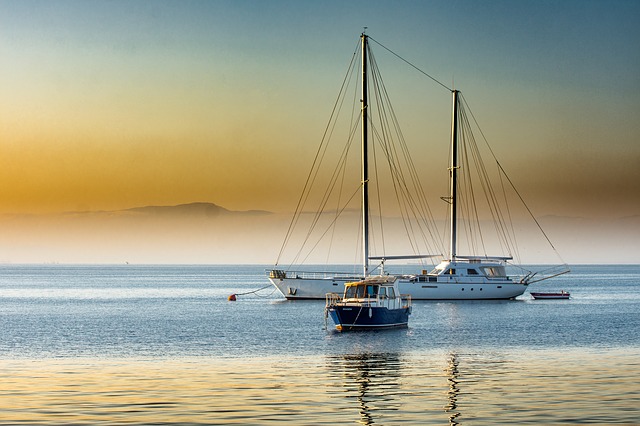 Version 5.2 of the Campaign Compass application has been released today. In this version, we’ve made a number of small but significant enhancements, building on the new Advertiser user feature introduced in v5.0.