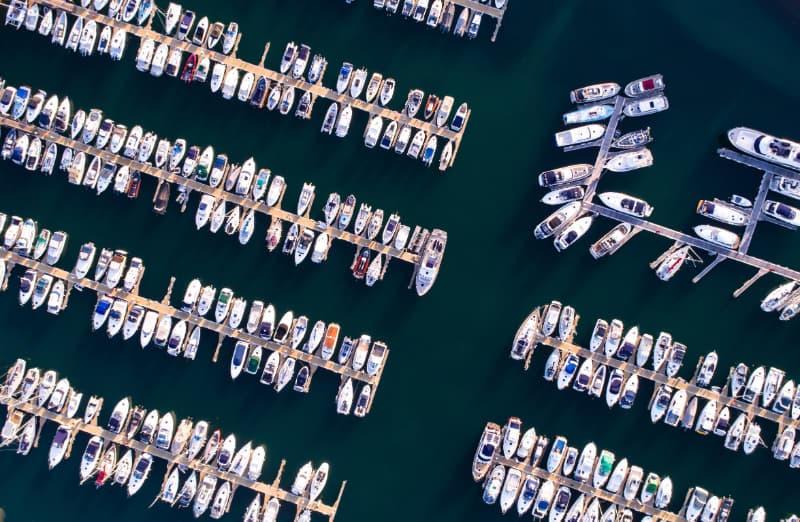 Version 6.1 of the Campaign Compass application has been released today. In this version, we’re introducing a Multi-Account feature for Manager users.

Changes in this release